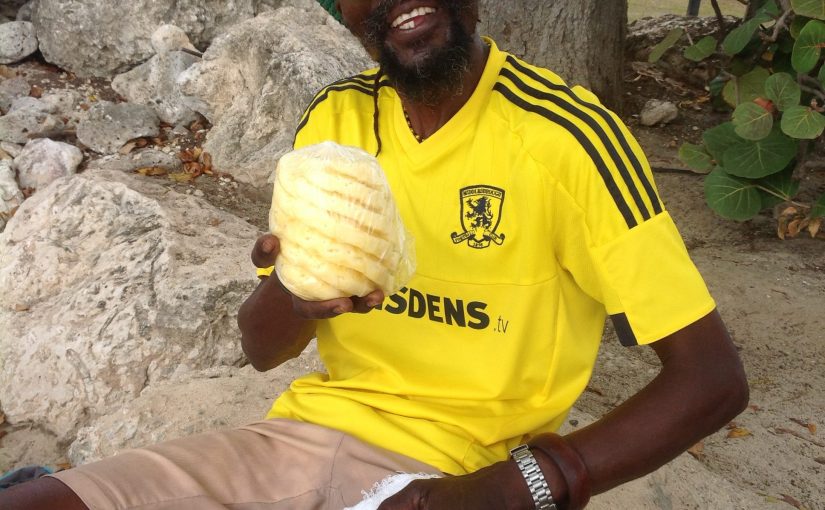 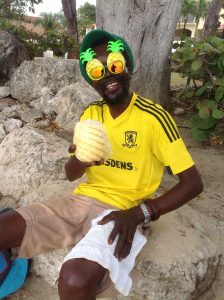 I was recently interviewed by Shane Spiers for his Summit Leadership series.

Shane was interested in my Be MaD not SaD page on Facebook where I try to recognise the people in organizations who behave differently and, in doing so, help those organisations to stand out from the crowd.

He asked if I knew of any businesses who were able to change more by standing out and being different . In the short time we had available to us, I referred to the hotel in the new forest called Terravina which recently had to close because of the ill health of the owner.

Terravina had lots and lots of “little” touches that made a “massive” difference to those experiencing them, and hence it was no surprise why the hotel was always full despite charging significantly more than other local hotels.

You can watch my interview here http://summitleader.com/mike-ogilvie-on-the-impact-caused-by-ordinary-people-being-m-a-d-not-s-a-d/